The large-scale mass timber residence hall project is the first of its kind in the U.S. and "the future of college living".

Architectural Record's August 2018 issue included a discussion with Marlon Blackwell on the transformation of Shelby Farms Park from penal farm in 1929 into one of Memphis's most cherished urban retreats. 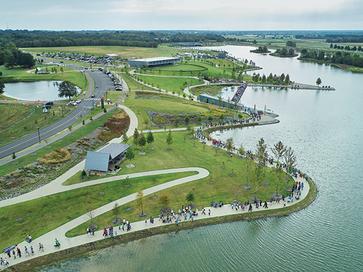 The country's first large-scale mass timber residence hall project is now under construction at the University of Arkansas.

The Shelby Farms Park revitalization project in Memphis, TN has earned a 2019 Honor Award from the American Institute of Architects. 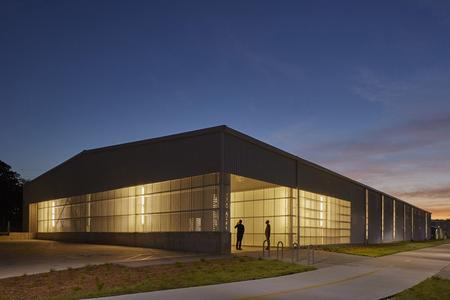 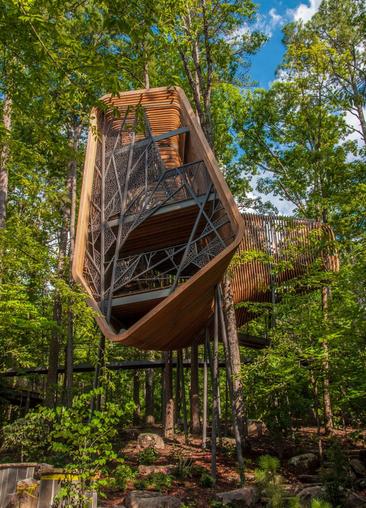 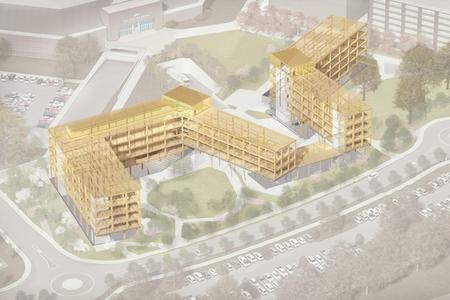 This new sculpture studio facility for the University of Arkansas Art Department was recently completed in Fayetteville.

This ambitious project is part of the Garvan Woodland Gardens's plan to bring children back into the woods.  A welcoming playground and learning center elevated with the trees, the mystery of the form and foundation of the tree house were a main focus during the design process.  The end result is nothing short of a gorgeous and magical display of one of Earth's greatest natural resources.  The Gardens held a soft opening on June 30, honoring the new structure and welcoming its first true test as several young visitors eagerly explored the new structure.

The Walton Design Excellence Program is providing support to impact the built environment in our region, including the new Thaden School in Bentonville. 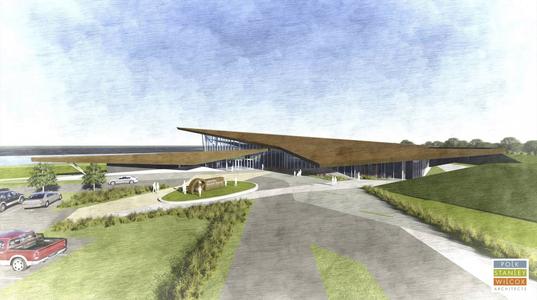 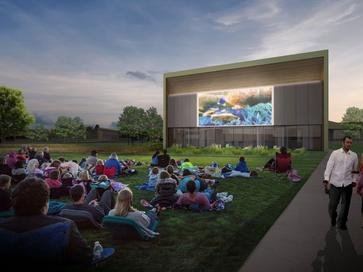 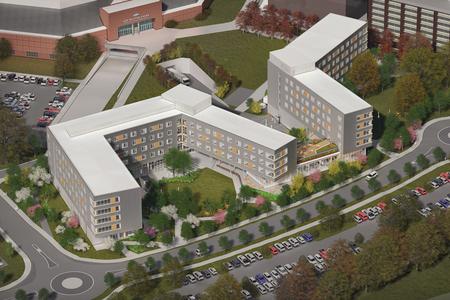